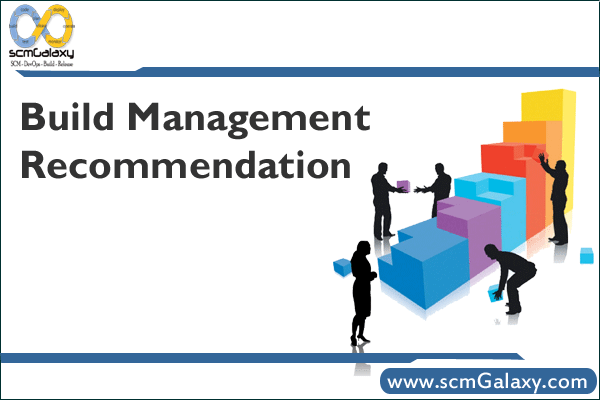 Recommendation for Defining a Build

Recommendation for Daily, Not Nightly, Builds

Recommendation for The Build Lab and Personnel

Recommendation for Build Tools and Technologies

Recommendation for The Build Environment

Here is a short list of what the build environment example in this chapter is about. If everyone is using the same batch files to launch a build environment, re-creating a build will be less painful.

What I recommend is to read and re-read this chapter to make sure you fully understand everything in it and to grasp the importance of reliable versioning. Here is a short list of what you need to do:

With all the talk about security on the Internet and in the applications that are out there, we must not forget about keeping company “jewels” safe. Here are some recommendations that were covered in this chapter:

You will find that building projects for the .NET Framework is a bit different than the classic “unmanaged code builds” that have been around before Web services were ever dreamed up. I went over the parts of building .NET code that tend to trip people in this chapter; the following is a quick list of recommendations:

Here is what is done at most of the bigger groups at Microsoft and is thus our preferred way of internationalizing our products.

Some of the general points of the chapter are:

To improve your setup reliability the following should be done:

Recommendation for Ship It!

The following list should be done as the final steps to shipping a great product:

Recommendation for Customer Service and Support

From reading this chapter you should understand why you need to:

Recommendation for Suggestions to Change Your Corporate or Group Culture

Looking into a crystal ball that predicts the future, you should see: