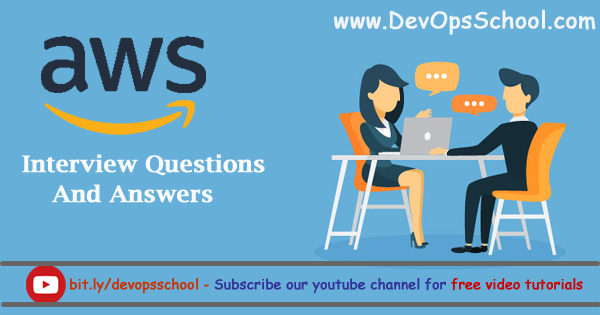 You work for a gaming company that has built a serverless application on AWS using Lambda, API Gateway and DynamoDB. They release a new version of the lambda function and the application stops working. You need to get the application up and back online as fast as possible. What should you do?

You have created a serverless application which converts text in to speech using a combination of S3, API Gateway, Lambda, Polly, DynamoDB and SNS. Your users complain that only some text is being converted, where as longer amounts of text does not get converted. What could be the cause of this problem?

You have created a simple serverless website using S3, Lambda, API Gateway and DynamoDB. Your website will process the contact details of your customers, predict an expected delivery date of their order and store their order in DynamoDB. You test the website before deploying it in to production and you notice that all though the page executes, and the lambda function is triggered, it is unable to write to DynamoDB. What could be the cause of this issue?

You have created an application using serverless architecture using Lambda, Api Gateway, S3 and DynamoDB. Your boss asks you to do a major upgrade to API Gateway and you do this and deploy it to production. Unfortunately something has gone wrong and now your application is offline. What should you do to bring your application up as quickly as possible?

You have an internal API that you use for your corporate network. Your company has decided to go all in on AWS to reduce their data center footprint. They will need to leverage their existing API within AWS. What is the most efficient way to do this.

Which of the following needs a custom CloudWatch metric to monitor?

An instance status check checks what?

You have a web application which is using AutoScaling and Elastic Load Balancing. You want to monitor the application to make sure that it maintains a good customer experience which is defined by how long it takes to load the application for the end user in their browser.
What metric in Amazon’s CloudWatch can best be used for this?

As your web application has increased in popularity, reports of performance issues have grown. The current configuration initiates scaling actions based on Average CPU utilization; however during reports of slowness, CloudWatch graphs have shown that average CPU utilization remains steady at 30%. This is well below the alarm threshold of 55%. Your developers have discovered that performance degradation occurs on an instance when it is processing more than 300 threads and that this is due to the special way the application is programmed. What is the best way to ensure that your application scales to match demand?

Your EBS Volume status check is showing a warning. What does this mean?

For custom CloudWatch metrics, what is the minimum granularity in terms of time that CloudWAtch can monitor.

A system status check, checks what?

You have have designed a CloudFormation script to automatically deploy a database server running on EC2 with an attached database volume. This cloud formation script will run automatically when a predefined event takes place. The database volume must have provisioned IOPS and cannot have any kind of performance degradation after being deployed. What should you do to achieve this?

Your instance status check shows a failure and you are unable to connect to your instance. What should you do?

Your system status check has failed. What should you do to trouble shoot the issue?

You are planning on deploying a production database to EC2 and need to choose the best storage type. You anticipate that at peak you will need 20,000 IOPS and an average of 8,000 – 10,000 IOPS. What storage medium should you choose?

You are running your production database in MySQL on an independent EBS volume and you are fast approaching an average IOPS of 3000 IOPS. You have decided to migrate your database to an EBS volume with provisioned IOPS. Your key users only use the database between 9am – 6pm so you can afford to have some down time out of hours, but not during the working day. Which is the best option below to achieve this migration.

Your EBS Volume status check is showing impaired. What does this mean?