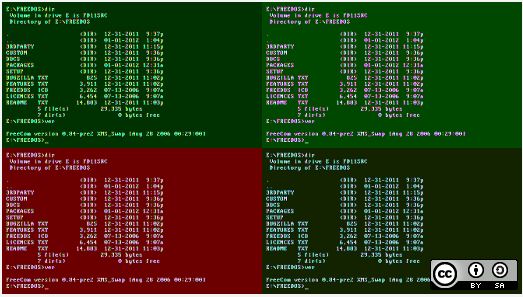 tmux is a program which runs in a terminal and allows multiple other terminal programs to be run inside it. Each program inside tmux gets its own terminal managed by tmux, which can be accessed from the single terminal where tmux is running – this called multiplexing and tmux is a terminal multiplexer.

tmux – and any programs running inside it – may be detached from the terminal where it is running (the outside terminal) and later reattached to the same or another terminal.

Programs run inside tmux may be full screen interactive programs like vi(1) or top(1), shells like bash(1) or ksh(1), or any other program that can be run in a Unix terminal.

There is a powerful feature set to access, manage and organize programs inside tmux, both interactively and from scripts.

The main uses of tmux are to: