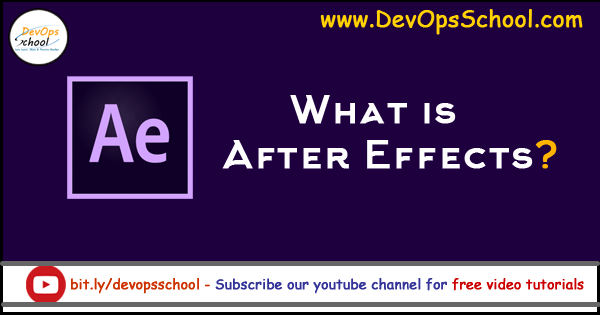 Adobe After Effects is an excellent software application primarily for creating motion graphics and special effects used in video, online content and presentations. It can be used on both Mac OS and Windows computers. This software is widely used for effects in post-TV and film production. Assisted in the creation of special effects and animation. After Effects is a core part of Adobe Creative Cloud.

The History of Adobe After Effects.

Adobe After Effects mainly came from a science and arts company in Rhode Island in the year 1993. This was the time where its versions 1.0 and 1.1 were released. It was made only for Mac-based computers and had limited capabilities, including layered compositing with masks, effects, transforms, and keyframes. The next version of Adobe After Effects was version 2.0 by After Corporation in 1994, which mainly added motion blur, multi-machine rendering and a time layout window. Later versions 2.0.1, 3.0 and 3.1 were released in 1995 and 1996. Adobe acquired Aldus in July 1993 and the first Adobe version was launched with 3.0.

Version 4.0 was released in the month of January of 1999 along with a number of improvements. The timeline included audio and transformation effects, tabbed windows, adjustment layers, particle playground, ruler and guides, illustrator layers support, premiere import, and label colors. It was also the first dual Mac and Windows release of the program.

4.1 was followed in December of the same year which included 3D channel effects, sequence layers, 30,000×30,000 image support and other enhancements.

As time went by, a new version of Adobe After Effects arrived. The latest version CC 2020 has been released in the year 2017.

Want to Learn After Effects ? 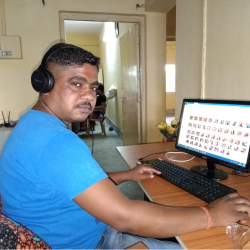