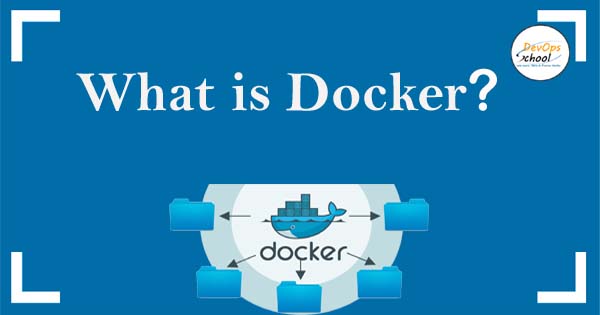 Docker, an open-source technology containerization tools that use OS-level virtualization to deliver software in packages called containers. Docker designed to make it easier to create, deploy, and run applications by using containers. Docker is so widely adopted and used isn’t just the darling of Linux powers such as Red Hat and Canonical. Proprietary software companies such as Oracle and Microsoft have also embraced Docker. Today, almost all IT and cloud companies have adopted Docker. With Docker, you can manage your infrastructure in the same ways you manage your applications.

Docker is one option among many, as defined by Open Container Initiative (OCI), an industry standards organization meant to encourage innovation whilst avoiding the danger of vendor lock-in. Thanks to the OCI, you have a choice when choosing a container toolchain, including Docker, OKD, Podman, rkt, OpenShift, and others. Docker is a tool that is designed to benefit both developers and system administrators, making it a part of many DevOps (developers + operations) toolchains.

Docker provides tooling and a platform to manage the lifecycle of your containers:

If your application fits into one or more of the following categories, Docker may be a good fit:

Basic use cases: Pulling images from Docker Hub is also a good solution if your application is basic or standard enough to work with a default Docker image. Cases such as hosting a website using a LAMP stack, using a reverse proxy, or setting up a Minecraft server often have an official or well-supported image available on DockerHub. If the default configuration in these images is acceptable for your needs, then pulling the image can save a lot of time that would otherwise be spent setting up your environment and installing the necessary tools.