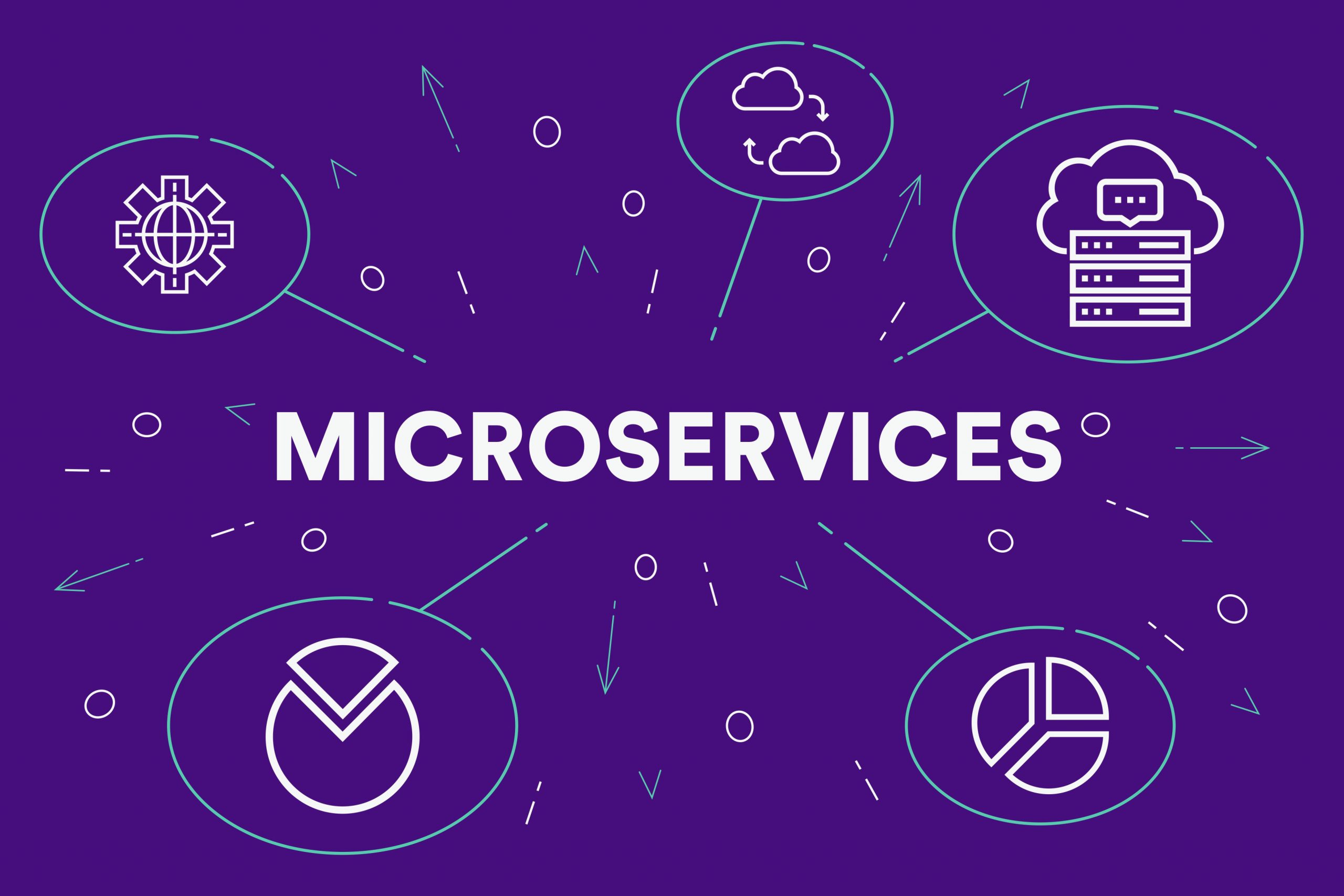 Before understanding the Benefit of Microservices we first need to understand What is a monolith?

Monolith is defined by a single integrated application often but not always
written all in one programming language.

In general when discussing
the idea of monolith vs microservices the discussion usually centers around backend services
that is web-server, API servers, worker processes that short of things

Primarily will be focusing on backend service is in this article.

Architecture is that adding features to it over time increases the size and complexity of a single application,. if you’re writing a web server, for instance, and adding new features means that this web servers code the base becomes bigger and more complex and bigger and more complex every time you add new features. That’s a pretty clear indication of monolithic architecture. Another element of that is that the effort to add new features to the monolith goes up as it gets bigger. the bigger the monolith gets.

The harder it is to change. In contrast, a micro service’s architecture takes these accumulated features and spreads them into a network and spreads them into a network of different services is that have several important properties? Microservices are small. that is to say, they have relatively small codebases and should have relatively low complexity as compared to the larger context that they exist within. the micro in microservices is meant to mean exactly that microservices are deployed, independent Changes to a microservice can be deployed independently without inducing downtime, and other services,

This means that they’re in different processes, potentially even on different servers, and they don’t require orchestration with other service is to deploy truly independent deployment is probably the most important aspect of microservice. Microservice, Microservices are technology-independent. you can have a micro service’s architecture that contains individual service is written using a variety of programming languages and tool kits.