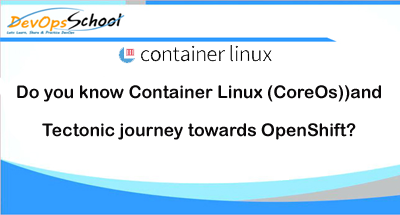 The CoreOS corporation was acquired by Red Hat in May 2018 for $250 million; post-acquisition, the main enterprise Container Linux distribution, combined with Red Hat’s similar Project Atomic, has been renamed Red Hat CoreOS, while its open source community has been aligned with the Fedora Project as Fedora CoreOS.

Today, both teams(CoreOS & redhat) are working to incorporate the best components of CoreOS Tectonic into Red Hat OpenShift Container Platform.

However, CoreOS is a Linux distribution with very minimal services installed and the primary goal is to have a scalable clustering system.

Since Docker, brought containers to the forefront of enterprise infrastructure software innovation back in 2014, the community of both vendors and enterprise developers have been struggling to implement containers in true enterprise scenarios.

Among the missing pieces: container orchestration and container management. Orchestration provides companies with the ability to deploy containers at scale, handling the ins and outs of the elastic scaling essential to the container value proposition. Kubernetes, however, does not directly address the complexities of container management – and it’s this niche that CoreOS sought to fill with its Tectonic product.

Container Linux by CoreOS, originally named CoreOS Linux, is an open source operating system (OS) that provides the functionality required to deploy and manage applications within containers. Based on the Gentoo Linux kernel, Container Linux by CoreOS is designed for massive scale, with management features to ensure minimal operational overhead. with some of the online updating features inspired by Google’s ChromeOS for notebooks.

A software developer or administrator can use the CoreOS on bare-metal systems or run the platform as a VM. It also runs on public cloud instances, such as those from Amazon Web Services Elastic Compute Cloud (AWS EC2), Microsoft Azure and Google Compute Engine (GCE), as well as on OpenStack and other cloud frameworks.

CoreOS offers several products in addition to Container Linux, including the Rkt container engine and a commercial enterprise version of Kubernetes named Tectonic. While Container Linux is open source, CoreOS sells support for the OS. 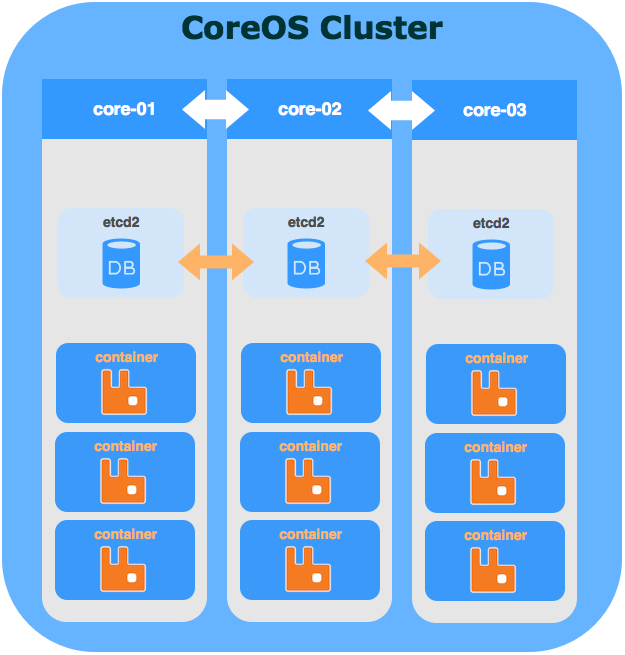 Try Tectonic for free up to 10 nodes at https://coreos.com/tectonic.