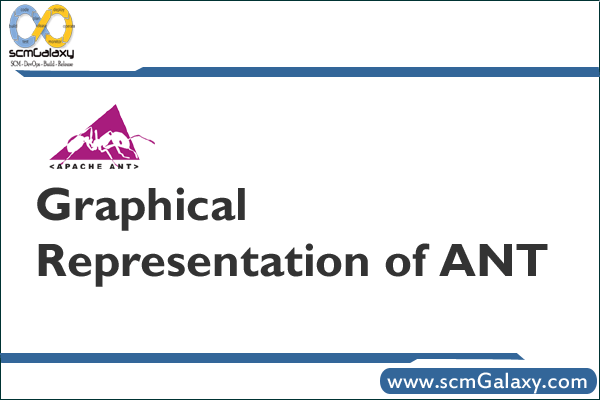 Grand is a tool to create visual representation of ant target dependencies. It differs from tools like Vizant or AntGraph by a totally different approach, relying on the Ant API rather than parsing directly the XML files. This enables Grand to provide some nifty features such as the support of the ant 1.6.x tasks like import or subant.

From a user point of view, Grand can be used either as a standalone application with a nice GUI or as an Ant task generated a dot” file. In this latter case a post processing using Graphviz is required to get the actual graph.

finds both static (using the depends attribute) and dynamic (created by tasks like ant or antcall) dependencies,

available as both as an easy to install (one single jar, no extra dependency) ant task or a stand alone application with a nice SWT GUI,

giANT allows existing ant build scripts to be read and displayed as a connected graph of target nodes connected by dependency nodes.

Currently giANT can only read and display ANT scripts. The next stage of development will be to allow creation and deletion of targets through interaction with the diagram and editing of the selected target.

·         giANT makes use of the GEF project for rendering diagrams

More can be found in http://ant.apache.org/external.html