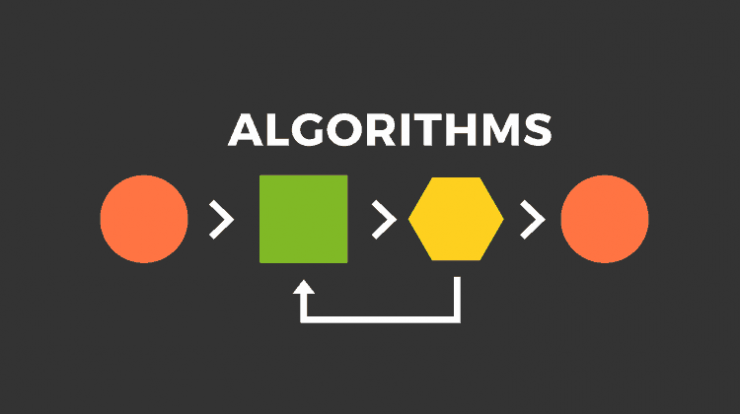 The word algorithm means “A procedure or a set of rules to be observed during computation or other issue solving activities”. This is why algorithm refers to a set of rules/instructions which determine step by step how a work is to be performed to get the intended outcomes.

Algorithmic programming consists of a set of rules to teach the computer how to do a task. In essence, a computer program is an algorithm which informs the computer in what particular sequence particular steps to run in order to perform a certain task. Depending on the programming language used, algorithms are written using a special syntax.

Which are the Types of Algorithm?

Algorithms are categorized according to the ideas used to do a job. Although there are numerous sorts of algorithms, the key categories of IT algorithms include:

What are the Characteristics of Algorithm?

What is Sorting Algorithms?

Why are Algorithms Important?

What are the Advantages of Algorithms?

There are few Advantages of Algorithms which I have shared that in following points:-

What are the Disadvantages of Algorithms?

There are few Disadvantages of Algorithms which I have shared that in following points:-

How Algorithms are Used or Works?

Algorithms are usually developed as functions in computer programming. These functions can be referred by a large application as mini programmes. An image viewing program, for example, can have a library of functions that each employ an own image file format algorithm. The program of picture editing may include picture data processing algorithms. Examples are cropping, scaling, sharpening, blurring, red eye removal and colour improvement for the image processing methods.

In many circumstances, a certain operation within a software programmer can be conducted through several means. Programmers are therefore often looking for the highest possible efficiency techniques. Developers may guarantee that their applications execute as quickly as possible using highly-efficient techniques and consume minimum system resources. Naturally, the first time not all algorithms are constructed completely. Developers so often enhance current algorithms and integrate them in future software releases. The new version is more likely to feature more efficient algorithms, when you view a new edition of a software application that is either “optimized” or has “faster performance.”

Some Examples of Algorithms:

Example 2:- A class to put get and post variables in hidden form.

This article shows the complete information and introduction about the Algorithms. What is Algorithms, what are the types, how it is used and few ore things which is very important to know about Algorithms. Algorithm is a very big topic and very difficult to understand and many problem were came if you don’t know the basic concept of Algorithms. I hope this article is helpful for you, all the things which I have mention that is my real experience which I have faced during my learning period so I thought I have to share my experience. Hoping this one is helpful for you.