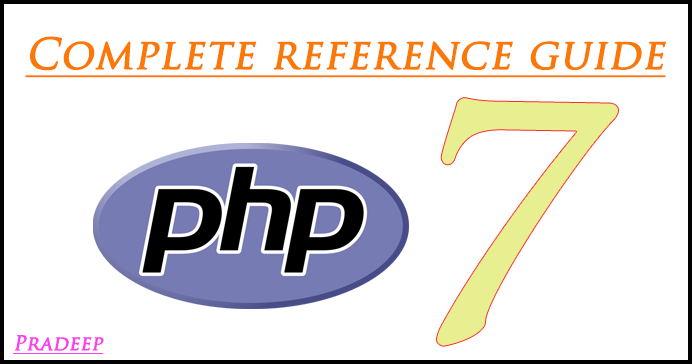 A function is a self-contained block of code that performs a specific task.

PHP has a huge collection of internal or built-in functions that you can call directly within your PHP scripts to perform a specific task, like gettype(), print_r(), var_dump, etc.

In addition to the built-in functions, PHP also allows you to define your own functions. It is a way to create reusable code packages that perform specific tasks and can be kept and maintained separately form main program. Here are some advantages of using functions:

The basic syntax of creating a custom function can be give with:
function functionName(){
// Code to be executed
}

The declaration of a user-defined function start with the word function, followed by the name of the function you want to create followed by parentheses i.e. () and finally place your function’s code between curly brackets {}.

You can specify parameters when you define your function to accept input values at run time. The parameters work like placeholder variables within a function; they’re replaced at run time by the values (known as argument) provided to the function at the time of invocation.

You can define as many parameters as you like. However for each parameter you specify, a corresponding argument needs to be passed to the function when it is called.

The getSum() function in following example takes two integer values as arguments, simply add them together and then display the result in the browser.

You can also create functions with optional parameters — just insert the parameter name, followed by an equals (=) sign, followed by a default value, like this.