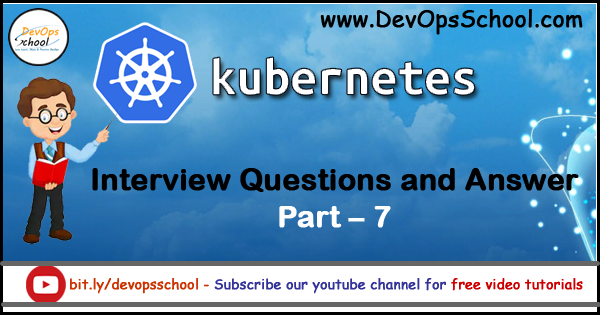 What is the main reason why the Ingress API has not been developed beyond its original specification?

If a service of type NodePort has its externalTrafficPolicy set to Local, what will happen to ingress traffic that arrives at a particular node that isn’t running a service endpoint (pod)?

Why does a service of either type, NodePort or LoadBalanacer, result in a clusterIP being allocated for the service?

What is the primary purpose for annotations in Ingess API definitions?

What is the best technique for handling X.509 certificate renewals with cert-manager?

Which ACME challenge type needs to be configured for obtaining a wildcard certificate from Let’s Encrypt using cert-manager?

Which of the following is NOT a technique for setting the ingress class of an ingress controller?

Which of the following is NOT a mechanism for configuring an ingress controller?

Why might it be necessary to deploy a default backend service?

Which of the following is NOT a perceived limitation of using a Service object to handle ingress traffic?

Which Kubernetes API resource types do you think cert-manager need access to, in order to manager certificate lifecycles?

Which of the following ingress options is the only one that fully supports the Ingress API?

Which of the following ensures maximum availability of an ingress controller in a Kubernetes cluster?